This program is offered by the Faculty of Liberal Arts & Professional Studies on the Keele Campus.

Learn how to think, not what to think. Build a solid background in philosophy while developing the skills and mindset that are sought by many professions–the ability to debate and present an argument, think analytically and creatively solve problems.

Covering views that include western, east Asian, African and Islamic thought, our courses deliver a deep understanding of the field of philosophy. You’ll tackle life’s big questions and explore how the concepts of freedom, happiness and justice have evolved and been treated by great thinkers over time.

Efforts are made to blend contemporary and historical issues and many of our professors draw their inspiration from widely separated philosophical approaches. In keeping with this, there is a great deal of cross-disciplinary work. The department offers a wide range of courses which examine contemporary problems and issues such as:

In addition, courses are offered in the history of philosophy, continental thought, logic, philosophy of law and other traditional areas.

Philosophical skills are applicable in any area where arguments are important, not just in the realms of abstract speculation. They are particularly useful when you are writing essays, since you are expected to make a case for your conclusions rather than simply assert them.

York University integrates classroom-focused, community-focused, and work-focused experiential education into its programs giving you the hands-on experience to transition to your professional career. 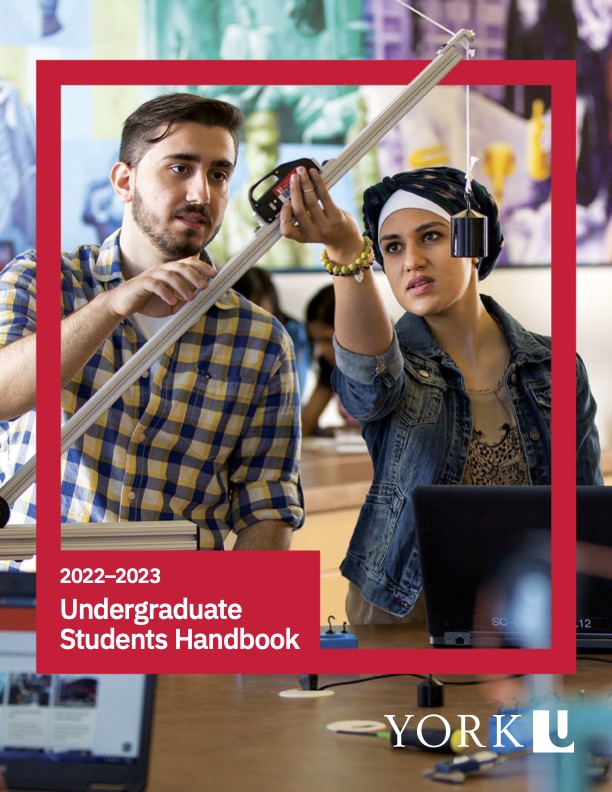 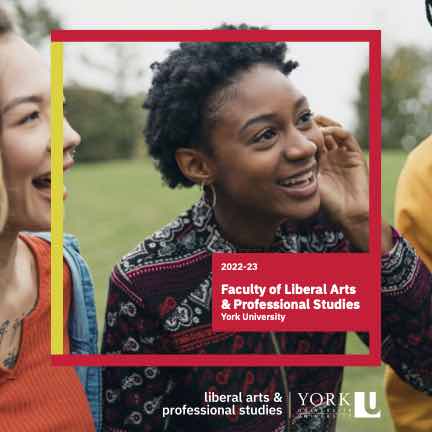