Join the next generation of storytellers acting, producing, directing and designing cultural works to shape our ever-changing society. After a foundational first year, branch into Performance Creation, Production & Design, or Acting to hone your skills and techniques. Realize your creations on stage with a fully mounted season of performances including Playground and the Devised Theater Festival.

Admission to some degree specializations is by audition or interview at the end of first year. Regardless of streams, students work together as actors, production and creative teams.

The Performance Creation specialization in the Theatre (BFA) program emphasizes studio coursework, such as Stagecraft, Devised Theatre, Scene Study, Playwriting, and Directing. In keeping with the broad scope of Performance Creation work, this specialization prepares students to move fluidly across artistic disciplines and assume a range of roles in collaborative performance settings. This specialization is ideal for students who want to produce sophisticated, meaningful performance work that engages with more significant social justice and sustainability issues.

The Performance Creation specialization in the Theatre (BFA) program focuses on drama and performance theory studies, criticism and history, and theatre education. Students may opt to take a broad range of courses or choose to specialize in one or more of the following areas of study: (a) Playwriting, learning to write for the stage; (b) Directing, supporting productions; and/or (c) Devised Theatre, focusing on the collaborative creation of original works, incorporating all elements of playmaking, design, and management. 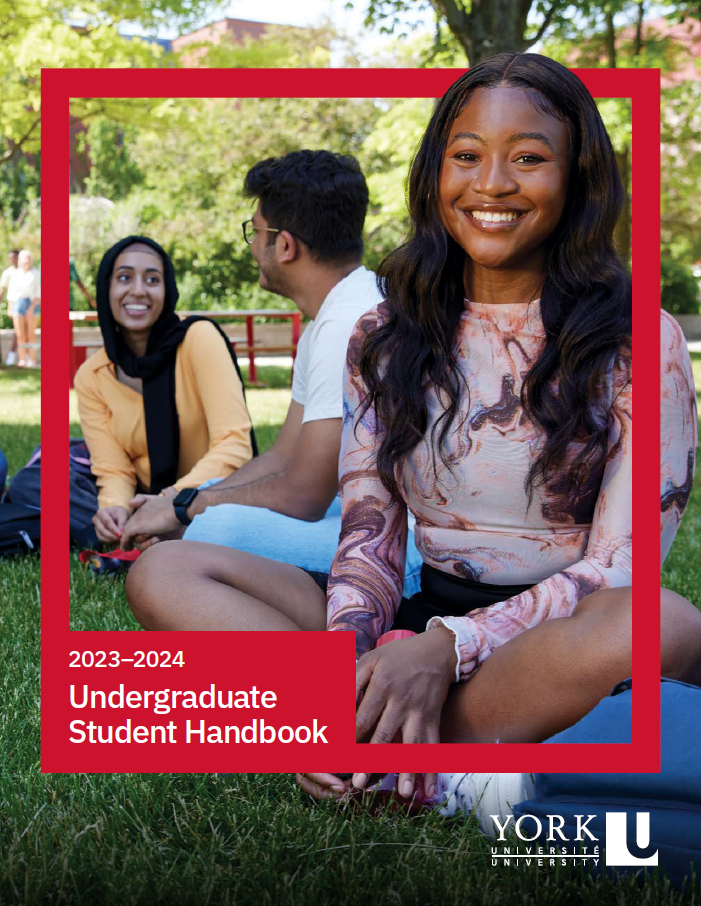